They say that you should start from something – at least some cash to invest, some place to step on, some encouragement from the sponsors to begin. But have you ever thought to launch a business with nothing? Look at the giant companies that started their success from garages! They had nothing, but with the help of motivation, enthusiasm and dedication, they achieved what they wanted. Did they have a magical unicorn that helped them? Bet they did not!

Apple, Amazon, Google, and two more companies started from the obscure idea that developed in someone’s garage! They did not expect such an outcome, but they were dreaming about it. With hard work and activeness, they began implementing their ideas into action.

Now, we all know them as billion dollar corporations that rule the world.
Be proactive, be inspired to create, take the chance and never let it go!
Venture and grab your opportunity! You should definitely succeed!

An infographic by Essay Writing Place.

Content crafter at Infographic List. Maria Kennedy is a content creator by day and a yogi by night. When she is not working on her blogs, you can find her playing with her three boys or travelling in their van. Don't miss out on her travel and food blog >>> Travel for Food Hub.
Previous 10 Late Excuses To Tell Your Boss #infographic #excuses #boss
Next Promo Codes: A Shopper’s Catalyst #infographic #promocodes #shopping 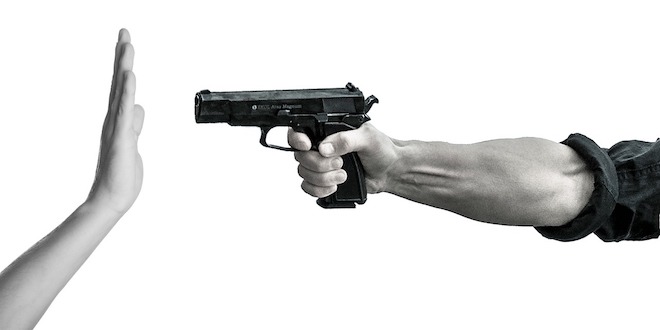 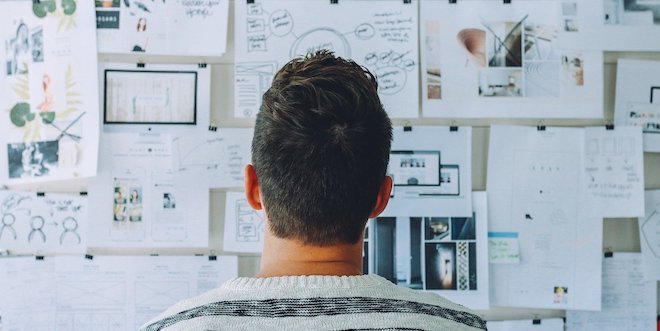 How to create awesome OKR sets

9 House Plan Tips From The Architect 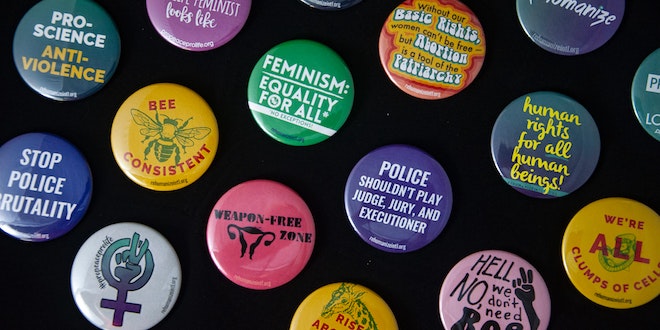 Promotional Badges Still Matter to a Business: Here Are All the Reasons

The use of promotional badges is still an important marketing strategy in any business. Their …

Powered by WordPress | Designed by TieLabs
© Copyright 2021, All Rights Reserved