Euro 2016 is upon us, which means thousands of football fans will be travelling across the continent to support their home nations.

As most of you may already know – driving in another country simply isn’t the same as driving on the roads at home. With different laws, regulations, signage and more to consider, we thought it would be useful to put together some information to help those travelling to France for Euro 2016.

As well as that, for those supporting England, Wales, Northern Ireland and the Republic of Ireland, we have calculated some valuable information on how to get to and from each stadium for the group stages of each team – beware of the cost of the tolls!

So there you have it football fans, one infographic to get the heads up before you set off on your travels.

An Infographic by Car Keys.

Content crafter at Infographic List. Maria Kennedy is a content creator by day and a yogi by night. When she is not working on her blogs, you can find her playing with her three boys or travelling in their van. Don't miss out on her travel and food blog >>> Travel for Food Hub.
Previous How To Turn Your Bedroom Into A Sleep Haven #infographic #bedroom
Next Healthy Benefits of Drinking Tea #infographic #tea #health 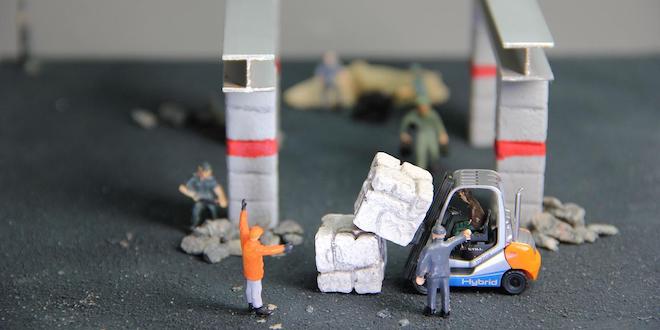 Creating the Forklift of the Future 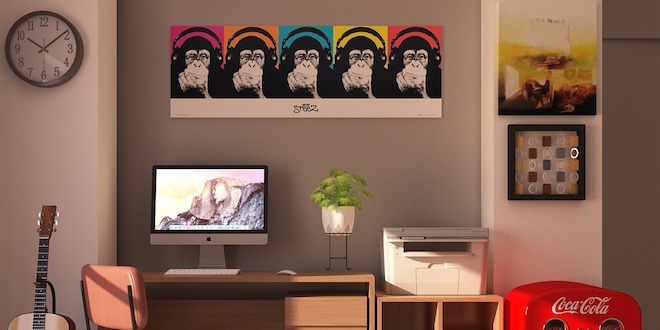 How to Clean Your Laser Printer

Highway pileups are one of the scariest types of road accidents most people can imagine. …