Effects of Drug Abuse in the US #infographic #Drug #US

Substance Abuse Epidemic is a serious problem that is growing each day in the USA. Substance Abuse does not include only illegal drugs, but also, consuming illegal substances such as alcohol and prescription drugs. Abusing of such drugs could lead to uncontrollable desire to intake drugs or other substances leading to symptoms such as lack of interest in pursuing a better life, increase in tolerance, and withdrawal. Read some disturbing facts about Substance Abuse:

Content crafter at Infographic List. Maria Kennedy is a content creator by day and a yogi by night. When she is not working on her blogs, you can find her playing with her three boys or travelling in their van. Don't miss out on her travel and food blog >>> Travel for Food Hub.
Previous Mobile friendly web design tends #infographic #Webdesign
Next The Worst Pileups in History #infographic #pileups 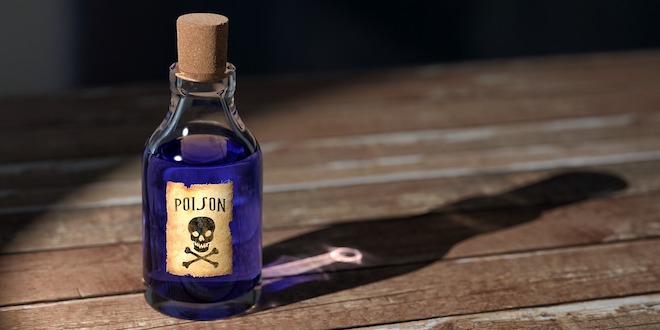 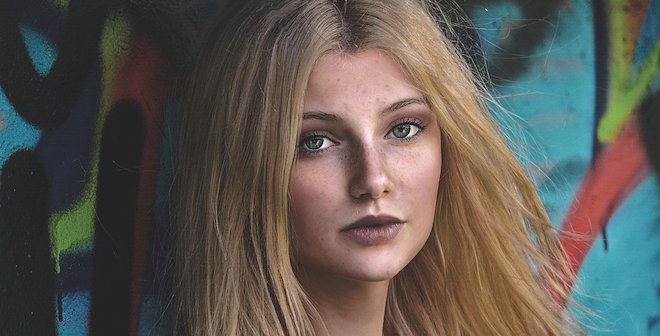 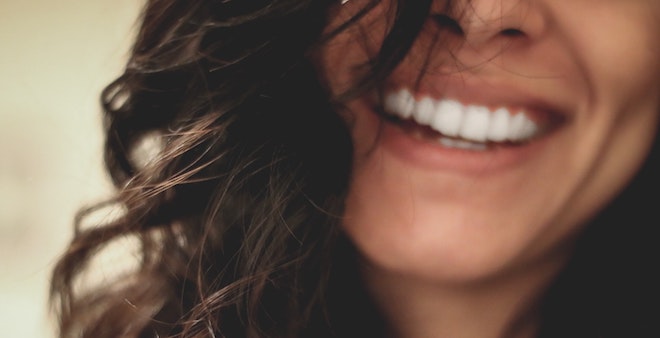