How A24 Films Brilliantly Marketed ‘The Witch’ #Infographic #TheWitch

In February 2016 A24 Films brought the indie supernatural horror movie ‘The Witch’ to theaters. It was a difficult sell to mainstream audiences due to its odd premise. The film which was budgeted at around $3 million USD earned over $25 million after 6 weeks at the North American box office.

We decided to take a look at the timeline of A24’s brilliantly executed social media strategy. We broke it down to the exact dates that each social account (FB, YouTube, Twitter, Instagram) went live. In the end – the little film managed to hold its own while competing with much larger Hollywood blockbusters.

Content crafter at Infographic List. Maria Kennedy is a content creator by day and a yogi by night. When she is not working on her blogs, you can find her playing with her three boys or travelling in their van. Don't miss out on her travel and food blog >>> Travel for Food Hub.
Previous 30 Health Holidays You Never Knew Existed #Infographic #HealthHolidays
Next How to choose a bike lock #Infographic #Cycling 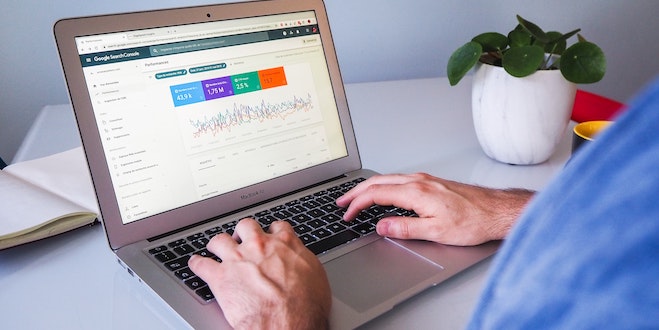 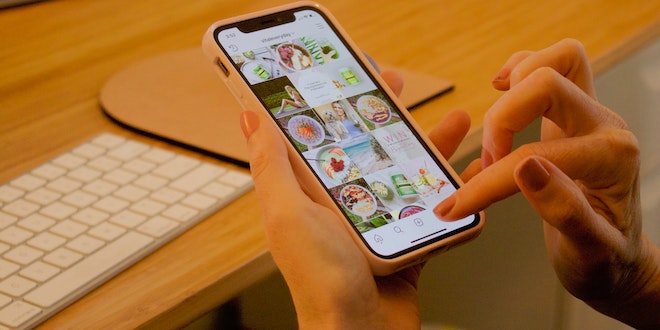 All you need to know about Social Commerce 2022 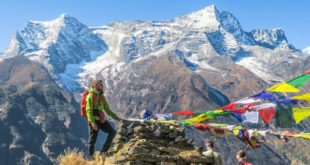