With the current global awareness of the pension crisis, we decided to explore how Ireland fares out when it comes to its citizen’s attitude toward personal pensions. Tapping into the Central Statistics Office’s vast database of information from the recent Census conducted in Ireland, we were able to identify some amazing statistics that back up the global concern around pensions. With an aging population, citizens of Ireland need to focus on starting their pensions at a younger age. By doing so provides a pensioner with a more fruitful and satisfying retirement.

Current statistics show that 1 in 5 Irish citizens will be over 65 by 2046. With this, the government will not be able to carry this burden, hence the requirement to protect your future and start a pension. It is also expected that with the aging population our pensions will also begin at a later age and in 2045 it may be 70-year old’s instead of the current 68 for retirement.

It is clear from this infographic that the sooner you act and invest in a pension the better positioned you will be when it comes to drawing your pension. Zurich Life wants to raise the awareness that this is not just something of concern in the Republic of Ireland but across the globe.

An infographic by Zurich Life.

Content crafter at Infographic List. Maria Kennedy is a content creator by day and a yogi by night. When she is not working on her blogs, you can find her playing with her three boys or travelling in their van. Don't miss out on her travel and food blog >>> Travel for Food Hub.
Previous Boxing Gloves Buyer’s Guide #Infographic #Boxing
Next HOW TO PLAY 10 HIT SONGS ON PIANO #INFOGRAPHIC #PIANO #EDUCATION 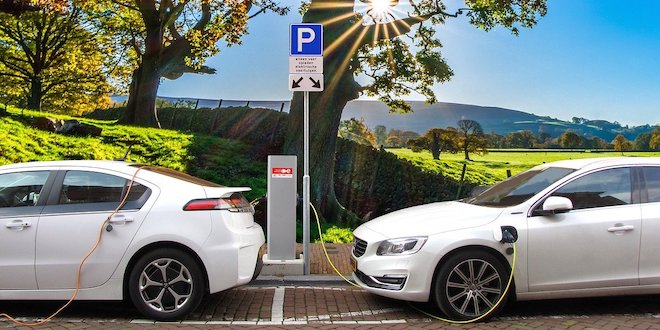 Electric Car vs Gas Costs: Which Truly Saves You The Most Money? 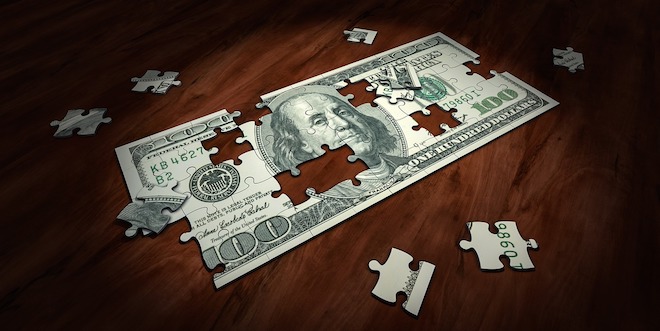 Here’s All You Need To Know To Avoid Overdraft Fees 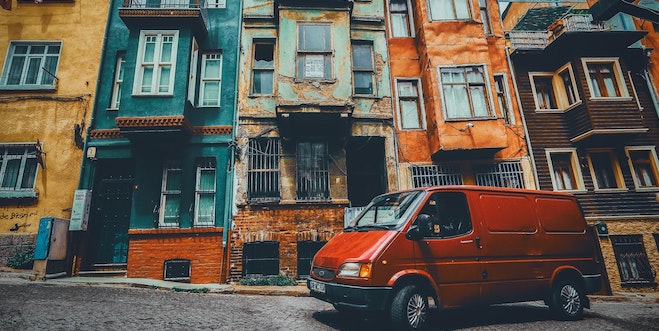 Guide to using a van for business

Over the last decade, the number of small businesses has risen noticeably. There are now …