Google releases more than 500-600 updates to its algorithms yearly, and the most famous of it is the Penguin update. It has been almost 2 years since its last update and, as of 23th September 2016, Google announced that the latest Penguin update is being rolled up. It will be the final update to Google Penguin as it will now be running in real time and it will be more granular, meaning: instead of a site-wide penalty, it will just affect a page specifically.

Google Penguin algorithm is specifically targeting at offside activities – link building. It is to penalize the site that has been using black hat link building to gain the ranking. This infographic created by Digitrio illustrates what exactly Google Penguin is all about using Star Wars as a concept and providing a simple and fun way to learn more about what it is all about, how to know if you have been hit by it and how to recover from a Google Penguin penalty.

Content crafter at Infographic List. Maria Kennedy is a content creator by day and a yogi by night. When she is not working on her blogs, you can find her playing with her three boys or travelling in their van. Don't miss out on her travel and food blog >>> Travel for Food Hub.
Previous The 10 Commandments of Pinball Repair and Maintenance #Infographic #Pinball
Next Dogs, Chocolate & Candy: Sweet Safety #Infographic #Dogs 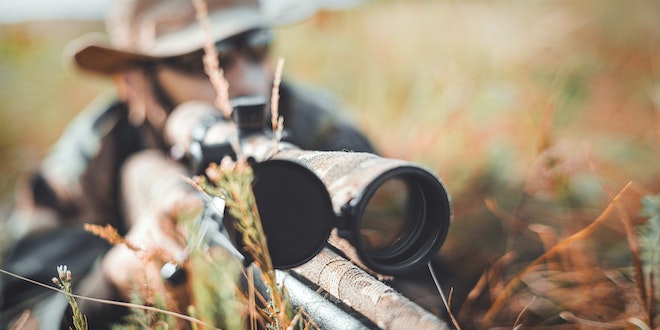 The Importance of Attic Insulation

Graphic Comparison of the Odds of Rare Scenarios Versus Winning Lotteries

9 Things Your Should Never Put Down Your Drain

Plumbers every now and again experience unpleasant matter when they are maintaining and repairing. Many …