Barack Obama left office after two terms, irrespective of his opinion of his successor or who he felt was the best candidate. Similarly, many countries adopt a similar system where Presidents have a maximum of two terms. However, sometimes, some people find a way to extend their stay in office. For Example, Turkish Prime Minister transited to the new role of President.

In Africa, the ten sitting Presidents mentioned in the infographic below have been in power for at least sixteen years, which is four US presidential terms. These are some of them: Paul Kagame (Rwanda), Idrissa Deby (Chad), Paul Biya (Cameroon), Robert Mugabe (Zimbabwe) or Teodoro Obiang Nguema Mbasogo (Equatorial Guinea).

Another example is Yahya Jammeh, who spent 23 years in office before he left office in February 2017. Moreover, the list is expected to shrink further this year, as Angolan President Jose Eduardo Santos has announced that he wouldn’t contest the next national elections.

An infographic by African Vault.

Content crafter at Infographic List. Maria Kennedy is a content creator by day and a yogi by night. When she is not working on her blogs, you can find her playing with her three boys or travelling in their van. Don't miss out on her travel and food blog >>> Travel for Food Hub.
Previous 20 Inspiring Young Adult’s Book Quotes #Infographic #Reading
Next The Rise Of The Winter Wedding #Infographic #Wedding #Winter 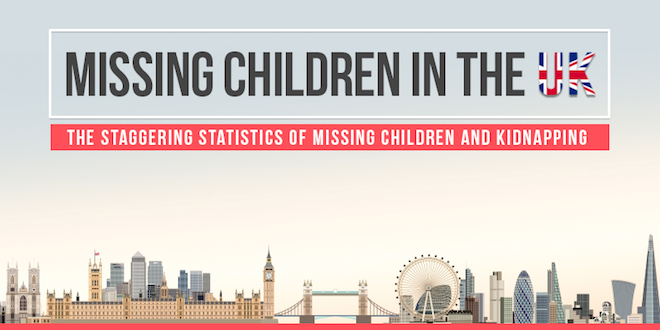 Missing Children in the UK 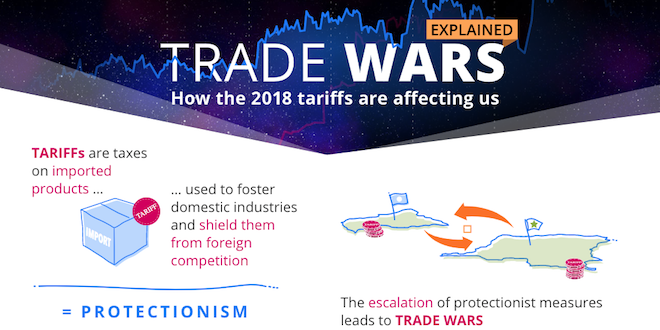 How Trade Wars Are Affecting You

What Really Happened To The Turkish Lira

Do you have a tattoo and would prefer to get it removed? Don’t worry, you …