For achieving great success in business, one should have a highly functional and efficiently designed website. In today’s web world, the popularity of programming languages for app development is well known and the selection according to the work process is quite a difficult task.

What general requirements in language do app developers look up when they have to select one for the development of a specific project? They generally focus on a simple, cost-effective, dynamic, suitable language for the targeted work process.

An infographic by The Nine Hertz.

Content crafter at Infographic List. Maria Kennedy is a content creator by day and a yogi by night. When she is not working on her blogs, you can find her playing with her three boys or travelling in their van. Don't miss out on her travel and food blog >>> Travel for Food Hub.
Previous 10 Amazing Health Benefits of Eating Dark Chocolate #Infographic #Chocolate
Next The Secret Habits on Internet Users #Infographic #Internet 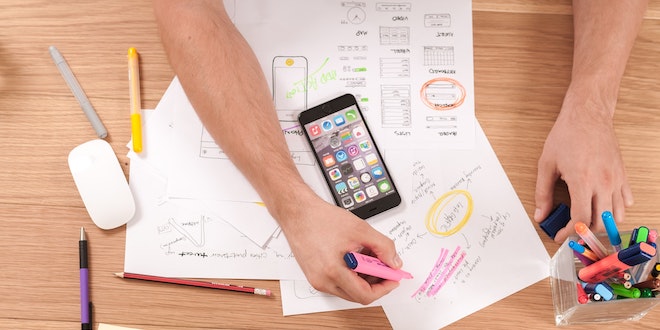 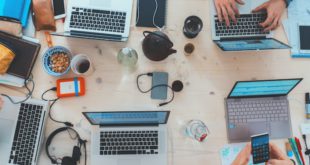 This infographic illustrates 13 interesting facts about Excel. Excel is a software application that helps …