Trump Casinos: The Art of the Reels #Infographic #Trump #Casino

Donald Trump’s casino empire once dominated the gambling landscape of Atlantic City. In a period stretching across four decades, Trump operated a total of six casinos throughout the US and led his gaming businesses into bankruptcy five times. In January 2017, he was inaugurated as the 45th President of the United States.

Follow his journey from the boardwalk to bankruptcy, in our brand new infographic. Explore all six of Trump’s US casinos, chart his bankruptcies on a complete timeline, read real quotes about how much money he made and learn about East Coast licensing laws.

Using over 50 trusted sources (no fake news), including the New York Times, Washington Post, Wall Street Journal and original license documents, the infographic traces and tracks Trump’s exploits in Atlantic City and beyond. Was his use of US bankruptcy law unfair or ingenious, and was the Taj Mahal doomed from the start? Decide for yourself below.

An infographic by Online Bingo.

Content crafter at Infographic List. Maria Kennedy is a content creator by day and a yogi by night. When she is not working on her blogs, you can find her playing with her three boys or travelling in their van. Don't miss out on her travel and food blog >>> Travel for Food Hub.
Previous 10 Tips For Better Drone Photography #Infographic #Drones #photography
Next The Do’s and Don’ts of HIPAA #Infographic #HIPAA 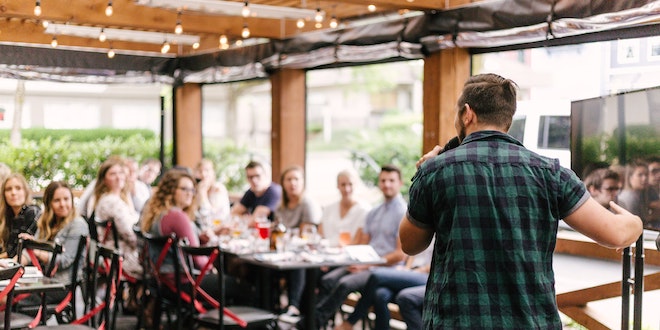 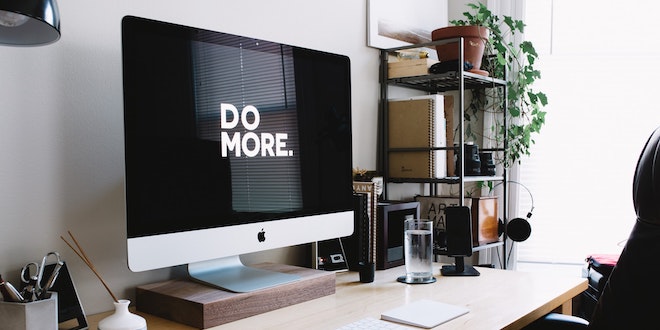 SlotJava Awards is back for another year of online gambling excitement. Which game provider and online …